Most writers are familiar with the Arvon foundation,  that wonderful organization that runs five-day residential writing courses and retreats in its four ‘writing houses’ across the country. For those five days, you live and work alongside 15 other course members and two published writers who lead the course.

Arvon celebrates its 50th birthday this year, and I’ve been thinking about  my experience with them and how it’s changed since I first went on a course at Lumb Bank, near Hebden bridge, in 2002. I love Arvon SO much! I’ve been to two of the other Writing Houses (Devon and Shropshire) but Lumb Bank always feels like coming home – I’ve been there many times since. This may be one of my favorite sights ever!

I felt very much a beginner back then, and although the course was apparently suitable for beginners, I was terrified that everyone else would be much more advanced, and that I’d end up feeling embarrassed and humiliated.  I remember saying to my husband the night before I went, ‘I’m just going to get my head down and get through it.’  I wanted to improve my writing, so I was determined to stick with the course, no matter how difficult it was. That week changed my life. I arrived on the Monday as a nervous, aspiring writer, eager to learn all I could and to get through to the Saturday morning as quickly as possible. I left as a writer, not really wanting to go home at all. It had been wonderful. I’d made new friends, I had more confidence in what I was doing than I’d ever had before, and I’d had a ball. I knew on the first evening that my fears were unfounded. Everyone at the centre was friendly and welcoming. The  tutors were amazing and put us all at ease immediately – like me, almost all the other participants were worried that they would be the least experienced writer there!

For those five days, it’s all about you and your writing – complete immersion! The mornings are spent attending workshops with one or both tutors, then it’s lunch – all laid out for you in the kitchen so you just help yourself. The afternoons are free to write, read,  or get feedback on your work in one-to-one tutorials. The table set for the evening meal

Everyone eats together in the evening, and a considerable amount of wine is consumed during dinner. And after dinner. And sometimes before dinner, too.

On the first night, the centre directors prepare the food, but on the other nights, it’s prepared by four of the course participants – you take it in turns, so everyone takes part in preparing the evening meal once. I love this, because I’ve always enjoyed cooking alongside other people. Trouble is, I can be a bit bossy in the kitchen because I like to take charge – I used to be a chef, so it’s instinctive. I always declare this in advance, though, and there are usually people who want to do the same night as me because they don’t feel confident cooking for so many people. Thing is, the recipes are very clear, and the centre directors guide you through everything anyway, so it’s virtually impossible to mess it up. (Don’t tell anyone it’s easy, though, or they won’t let me be in charge!)

Anyway back to my first ever Arvon in pre-smartphone 2002. One of the things that had such a profound impact on me was the feeling of being completely cut off from the outside world. There was a payphone in the house, but no TV, no Internet, no radio, and that particular week, no one brought a newspaper into the house, though sometimes, people do.

Imagine it! You’re not bored – you have your writing, or if that’s not going well, there’s a library so plenty of reading matter, and the houses are all in beautiful locations, so there’s always the option of going for a walk. You’re not lonely – there are 15 other writers to talk to, plus the two tutors, and the centre directors., and there’s a kitchen stuffed with goodies. So you really don’t need the outside world – those few days are all about you and your writing. I did not want to go home; none of us did. We joked about hiding in the house, squatters’ rights and all that. Coming back on the train was a strange experience as the ‘real world’ came crashing back in. I felt raw and exposed, and as though I had been living in a dream for the past five days, like I had emerged from a magical mist of creativity. The train was full of people talking about things other than writing, people reading newspapers, people looking miserable. It felt almost as though I was being stretched on an invisible cord away from the Arvon experience, an attachment I didn’t want to break. And when I got home, much as I wanted to tell my husband all about it, part of me wanted to stay in the dreamlike bubble I’d been in since the previous Monday.

I’ve been back to Arvon many times since then, these days, it’s on retreats. I still love being there – especially Lumb Bank – but now we all have smartphones it’s very hard to re-create that feeling of being in a wonderful creative bubble. Even if I left my own phone at home, or if I managed to stay off social media, I’m fairly sure someone else would be checking their phone, talking about Trump’s latest tweet or something. The view from the top of the hill

So I don’t think it’ll ever be quite the same again (apart from at the Devon Writing house, Totleigh Barton, where I gather that Internet and phone connection is still very patchy) but I still love Arvon, and I’m off on a retreat again in October, this time at  the Clockhouse retreat at the Hurst  Even with the real world and social media ever-present, I’d still say you should go on an Arvon course or retreat if you possibly can – I’m fairly sure it will change your life! 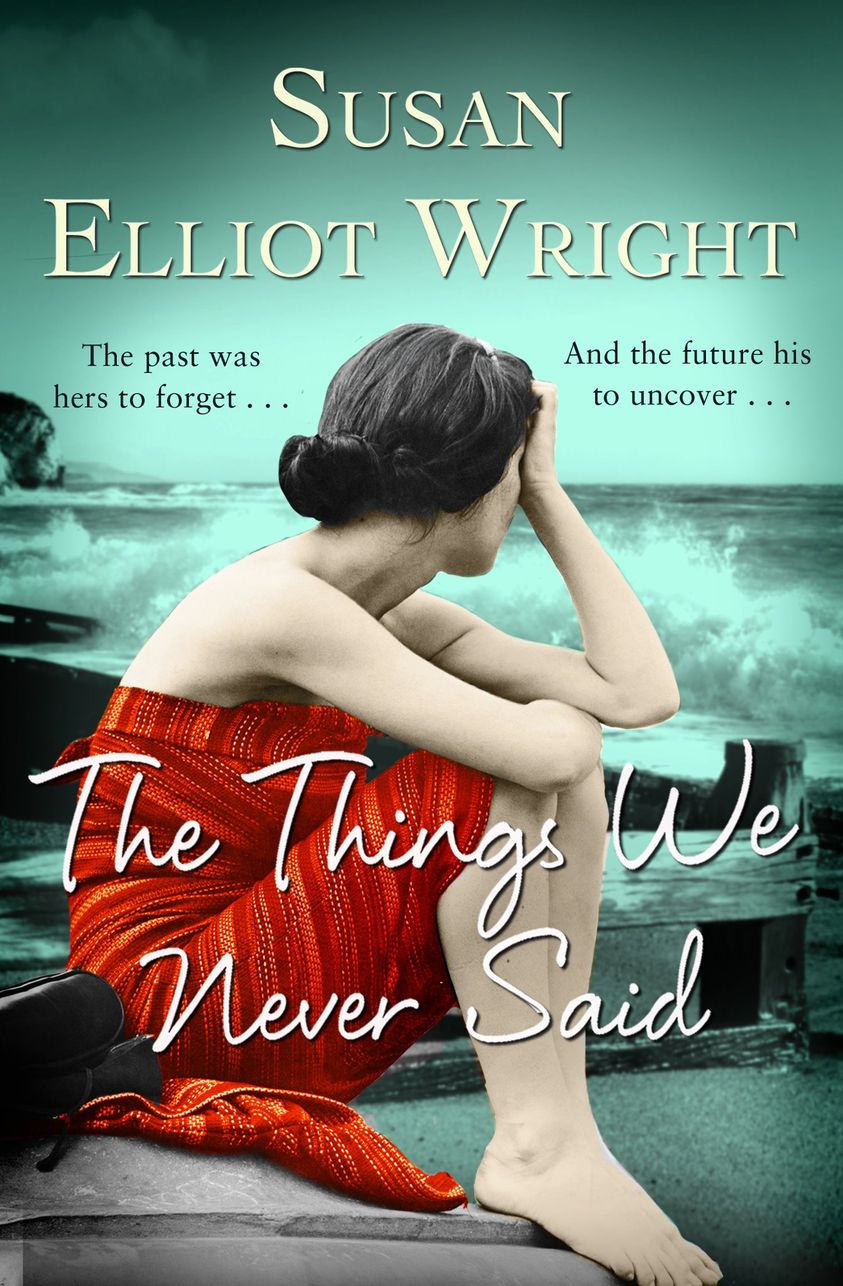 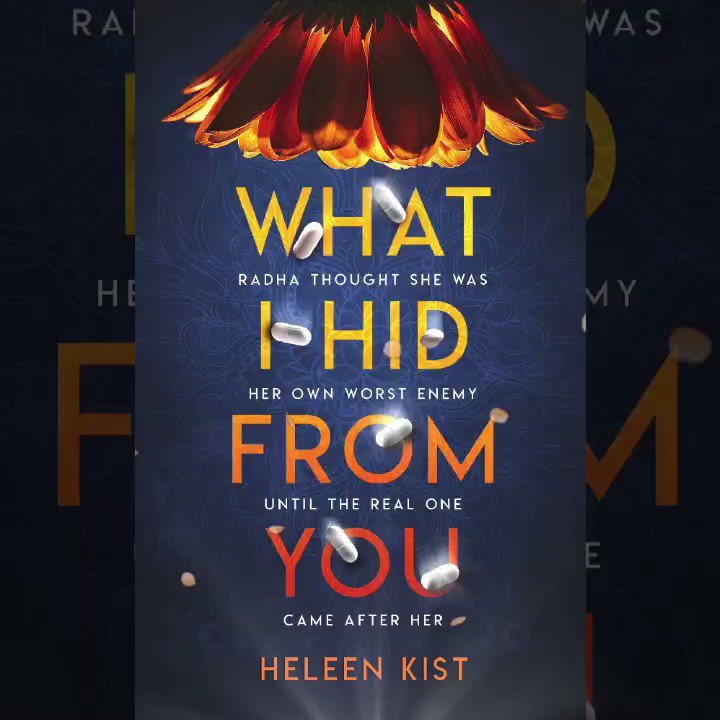