Some authors say that writing a whole novel is easier than writing a synopsis. I’m not sure I’d go that far, but I agree it sure as hell ain’t easy!

Why is it so hard?

There are a number of factors, I think. First, it seems so unfair that, having spent months or even years slaving over this novel, you’ve actually finished it, and now, when you should be putting your feet up and sipping champagne, you have to do even more work.

Secondly, if you’re writing a synopsis as part of a submission to agents, you may find you have to write more than one, because different agents have different requirements. A one-page synopsis is standard, but some agents want something longer and more detailed. When I was seeking representation, one agency wanted the first three chapters, a three-page synopsis, and the last ten pages of the novel!

But the biggest challenge when it comes to writing a synopsis is being able to summarise the important bits of your story so that it still sounds exciting. After all, every single thing that happens is important in terms of furthering plot or developing character. But if you’re not careful, you can end up with something that reads like a list of events rather than a story.

The trouble is, you’re so close to it now. It would be great if authors could write each other’s synopses – it’s always easier to summarise someone else’s story. But, in the absence of anyone being willing to read your entire novel and then write your synopsis, we should probably look at how to approach it yourself.

What is a synopsis?

I’ve come across many writers who seem unclear about what a synopsis actually is. First, let’s look at what it’s not:

It isn’t a ‘blurb’. The blurb is what appears on the back cover, and often contains questions: Will his secret be uncovered? Will she ever be reunited with the child she gave away? It’s a taster of the story, something to whet the reader’s appetite and make them buy the book.

Nor is it a detailed, chapter by chapter outline – a chapter outline is too bogged down in detail to show the story arc clearly enough. Having said that, it can be a great planning tool. Before starting my fourth novel, I’d only ever written one-page synopses but having ended up doing a major rewrite of What She Lost (my third novel) before I really got to the heart of what I wanted to say, and then having got so stuck on another novel that I had to ‘put it aside’, I took my agent’s advice with the one I’m writing now and wrote a detailed five-page synopsis first, which turned out to be incredibly useful.

Given that this type of synopsis details the novel’s major events, it can also be useful in helping you write a short synopsis, but it’s not the document you should send to an agent or publisher.

So what is a ‘selling synopsis’?

Next, a short blurb summarising the novel – just a line or two if possible, sometimes known as the ‘elevator pitch’. Ideally, this will show who the protagonist is and outline the premise.

Then you need more detail. Whose story is this? Be clear who your central character is. What do they want in this novel? Fame and fortune? A husband? Inner peace? What or who stops them from achieving their goal? How do they achieve it in the end, and at what cost? We need to know what the central conflict is, what the main ‘story events’ are, and how it’s resolved at the end. 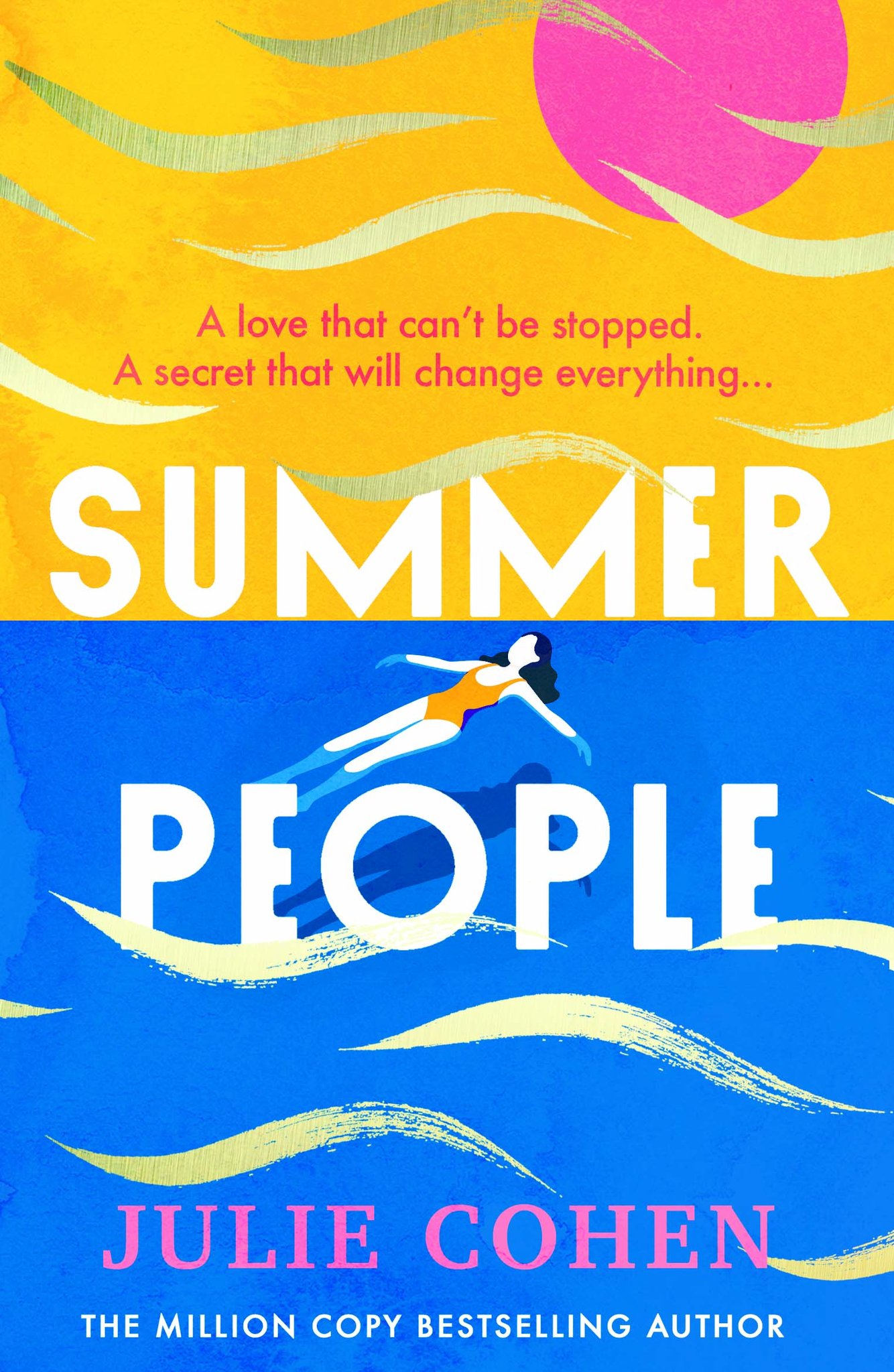 h J R
sewelliot @sewelliot Authors, do you only read the same type of books that you write? What proportion of your reading is in a different genre to the one you're writing in? For me, I guess it's around a third. (Btw, I'm not sure the term 'genre' always fits, but you get what I mean)

h J R
sewelliot @sewelliot @stephenhaunts: I love reading books on the craft of writing. I have made a blog post showing my favourite six books. Each of these books helped me a lot. https://t.co/WzJdHOYTXe #WritingCommunity #AuthorsOfTwitter https://t.co/j8jfFC23s4 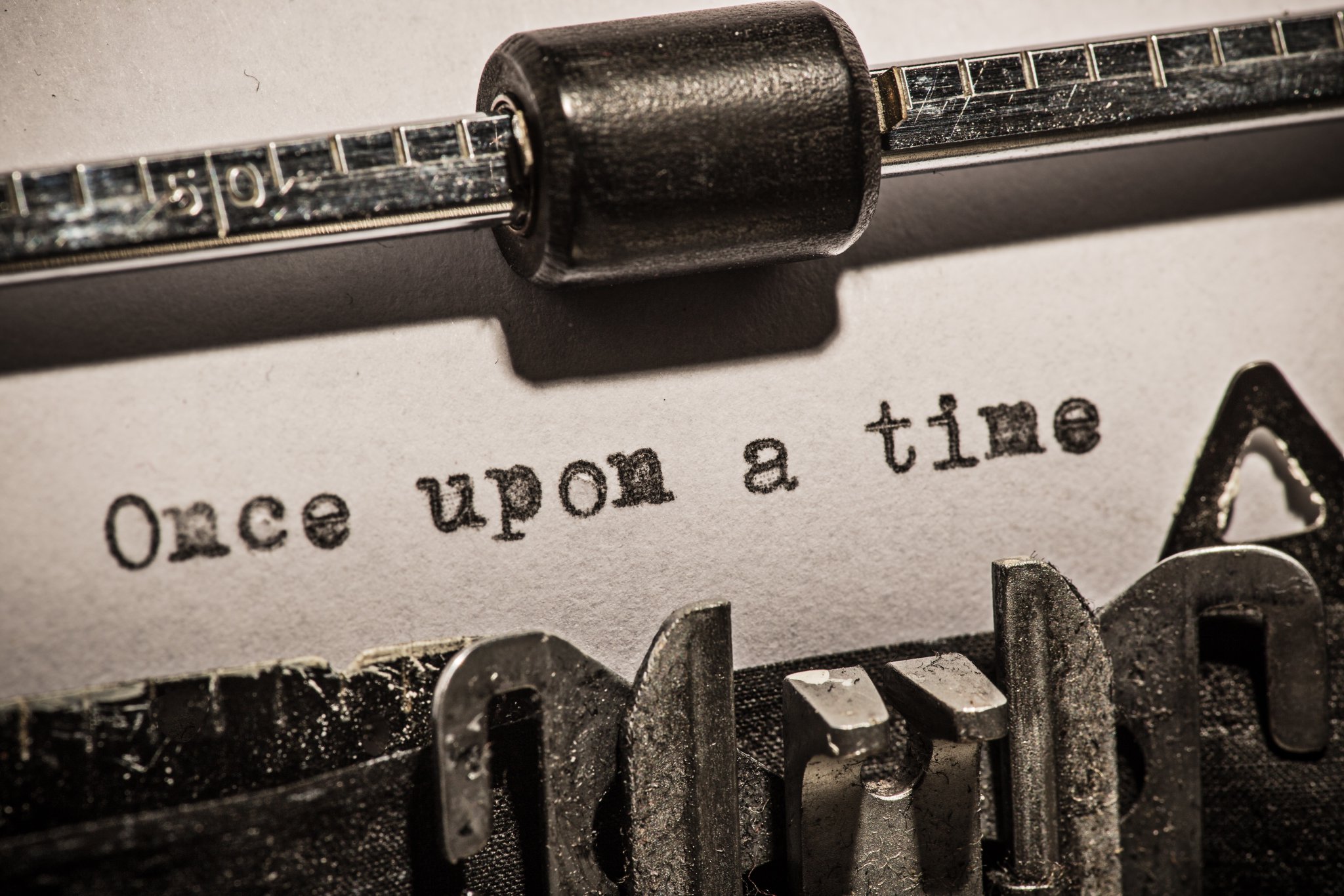