I’m going to start this blog with a picture I took this morning while walking my dog in the General Cemetery: A leaf, apparently suspended in mid-air, twirling in the autumn sunlight. If my three-year-old granddaughter had been with me she would have thought it was magic, and it occurred to me that this makes quite a nice metaphor for the writing process. The leaf was of course suspended on a strand of spider silk, but because I couldn’t see that it was attached to something, it appeared beautiful, magical, and with a life of its own. In my opinion, that’s what a novel should be like – the reader shouldn’t be able to see the writing. I’ll address this point again soon in another post.

So, only one post in seven weeks; bad blogger!! But as regular readers will know, I’ve been deep in the first round of edits on book 3. Just a quick summary for new readers: I’ve been working on my third novel for around 18 months. I’ve really struggled with this one, and I’ve blogged about it fairly regularly. In January 2015, I thought I was getting there and I submitted a rough first draft to my editor and agent. I knew there were big problems, particularly with structure, but I hadn’t realised quite how rubbish that draft was. Anyway, the three of us had a wonderfully creative brainstorming meeting, and in the weeks that followed, I began to have more ideas about how to sort out this novel that I knew I wanted to write.

To cut a long story short, at the end of August, I submitted what was actually a second draft but felt more like a first, given that I’d rewritten around 75 to 80% of the original. The happy news was, they liked it! In fact, they appeared to like it very much. In recognition of my hard work, my lovely editor gave me a few welcome weeks off before sending her comments.

Since I received the editorial feedback five weeks ago I’ve been glued to the manuscript. Happily, there are no major problems. It seems to be mostly a case of strengthening certain aspects, clarifying things to make motivation clear and simplifying scenes that are overcomplicated. There has been no feedback so far that I have disagreed with, and only one suggestion (and it was made clear that it was only a suggestion) that I’ve decided not to follow.

I find the first draft an agonising process. Many writers are exhilarated and excited by the first draft, and that’s probably how it should be. However, for me, the second, third and however many subsequent drafts is where the excitement lies. At this stage, I know the story, I know and love my characters, but having been so close to the manuscript, there will be things playing out in my head that I’ve not been able to convey properly on the page. This is where the insights and experience of my agent and editor come in. Their feedback enables me to go back and refine and improve and bring the whole thing closer to what I’d originally intended, and I love seeing it blossom before my very eyes into something so much better.

So for the last few weeks, that’s what I’ve been doing. I start by making a ‘to do’ list and then I work through, item by item, leaving the trickiest until last. Even problems that seem insurmountable at first feel easier to tackle at this stage. I worked through everything on the list, leaving the ending until last – my editor thought the ending felt a little ‘rushed’, that it needed to be somehow ‘bigger’. I completely agreed, but I wasn’t sure what to do about it. In the end, I made myself simply sit down and rewrite the scene, and lo and behold, it got better! (whether it’s better enough, remains to be seen!)

After that, I read the whole novel aloud (not in one go!) To check for repeated words, clumsy sentences and the general rhythm of the writing. Then I sent it off to my editor again. I know there will be more to do, but I don’t think it’ll be huge. Watch this space!

I’m off on an Arvon retreat today with the aim of getting started on my fourth novel. Again, watch this space! Dashing off now to get packed, but will blog again next week with an update. 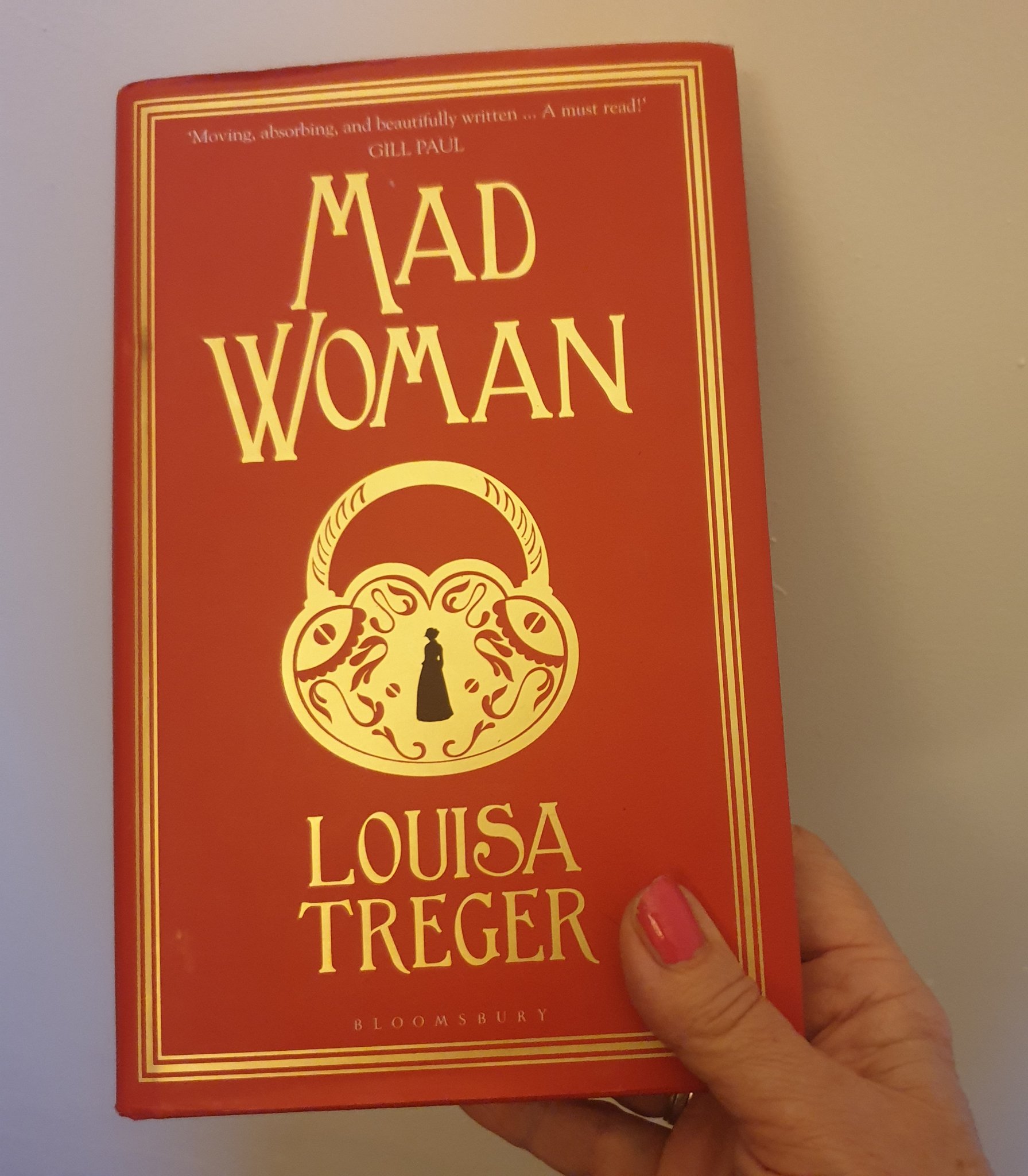