March 12, 2012
Bit of a rant this week. Regular readers of this blog will know that most of the recipes/meal ideas that appear here are vegan, because although I’m not vegan myself (I eat fish, occasionally dairy, and  very occasionally, free-range chicken) my dear other half, known here as Vegan Husband, is.
Now, for a foodie such as myself, this is a challenge. I don’t care what all those websites say, it is NOT ‘easy’ to prepare ‘healthy and delicious meals all year round’ without using any animal products. But it’s certainly easy to prepare somehealthy and delicious meals; maybe even quite a few. And I could possibly – probably, in fact – come up with a month’s worth of pretty tasty vegan meals, plus a few puds, cakes and biscuits into the bargain. It’s coming up with a good variety that’s difficult, not vegan cooking in itself.
As I’m cooking vegan meals most of the time, I have of course looked into specialist foods such as soya alternatives to meat and dairy products. To be honest, some of them are pretty awful, but there are some products that I regularly make use of, so that creamy sauces are not necessarily a thing of the past, and I can even knock up some pretty mean vegan ‘meatballs’.  But even if I couldn’t use these products, I would still be able to come up with a good few meals that are actually nice to eat and attractive to look at.
Why, then, is it nigh on impossible to get a vegan meal in a restaurant unless you’re eating Indian? Or (if you like Tofu) Chinese or Thai? Wouldn’t you think that there could be just one thing on the menu in European restaurants, dining pubs and cafe-bars? Even a plate of pasta with a veggie sauce would do the trick.  I often see dishes that look like they could be vegan, but then I see ‘finished with ricotta/goat’s cheese/double cream’. I’m sure if we called ahead most chefs would rise to the challenge, but just occasionally, I’d like to be able to go out with my husband on the spur of the moment for a meal that isn’t Indian, Chinese or Thai. Cafes aren’t too bad. We could probably get lunch fairly easily. But it’s dinner I want; with wine and candles and proper tablecloths and the option of three courses.
For a starter, they could do a vegan soup, served with crusty bread; or some mushrooms in white wine and garlic; or bruschetta.  Pasta would be an easy main-course choice.  They could serve it simply coated with olive oil, garlic, minced chilli, lemon juice and parsley; or with a tomato, olive and caper sauce; or a homemade pesto (without cheese); or a spicy tomato sauce. It’s not fine dining, but it would be nice.
Even puddings aren’t that difficult.  There’s always fruit. Baked peaches drizzled  with maple syrup are good.  Ready-made puff pastry is dairy-free (if you don’t buy the buttery version) so a caramelised apple tart wouldn’t be beyond the wit of man or woman. And it’s easy to get really good dark chocolate that doesn’t contain dairy, so there’s stuff you can do with that, too.
I’m sure the management of most restaurants would argue that ‘there’s no call’ for vegan dishes; I’d argue that vegans don’t bother trying because their dietary preferences are seen as weird and extreme. I  couldn’t find an up-to-date estimate of how many vegans there are in the UK, but the Vegan Society  reckons it’s at least 150,000. Not a huge number, it’s true. But there are plenty of people who are allergic to dairy and would happily go meat-free for a night. And plenty of vegetarians who’d welcome the chance to try really good and exciting vegan food.

Given that when a group of people goes out for dinner, they’ll look for a restaurant where the one vegan among them can get a meal, so by offering one vegan option, restaurants could attract other new customers. And who knows, if the vegan option was attractive enough,  a non-vegan might actually choose it.

Any vegans out there have the same problem? Are you vegetarian but would like to eat vegan occasionally? Are you a chef or restaurant manager who’d be keen to offer a vegan option? And does anyone know if there’s anywhere outside London where we could get a vegan meal that would be good enough for a special occasion?
To read my other reviews or find my recipes, see this post: http://selliotmedia.blogspot.com/2012/02/links-to-all-my-food-bits-reading-bits.html?utm_source=BP_recent
To find out more about me and my work, visit www.susanelliotwright.co.uk

4 thoughts on “Does any restaurant regularly offer Vegan options?”

sewelliot @sewelliot @theemmachristie: Calling all @DebutsUk2021! Do you write psychological fiction? I’m looking for fantastic debuts to read with THE DEBUT NOVEL BOOK CLUB on FB this year. If you’d like to suggest your novel, please DM me :-) 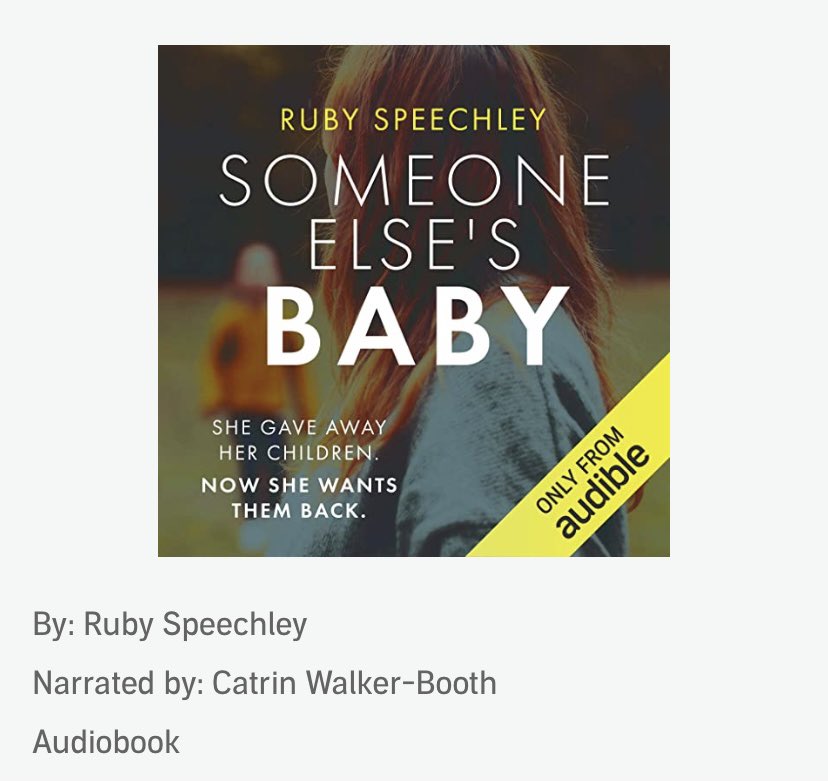 h J R
sewelliot @sewelliot @KtAllenWriting It's a cracker. I found the first 15 minutes confusing, but then it starts to make sense. It's about two KGB agents who appear to be a happily married young all-American couple with two kids. SO good!