October 21, 2011
The Writing Bit
So, assuming your novel’s ready to go out into the world and you’ve identified the agents you want to approach,  (see last week’s Tips on finding an agent   you’ll need a query letter that’ll make them want to read your work. I’m not saying my way’s definitely the best way, but I had a response from every one of the fifteen agents I queried and three offers of representation,  so I must have done something right! For what it’s worth, here’s how I approached it:
Initially, I sent out five query letters by snail mail, asking if the agent would like to see the first three chapters and a synopsis. I didn’t send the chapters at this stage because I’d been advised that if the agent then said, yes, please send your work, it would no longer be ‘unsolicited’ and would be likely to  be read sooner than unsolicited submissions.  They all wanted to see the opening chapters, and all responded within five weeks of me sending the chapters – three ‘liked it but didn’t love it’ and two requested the whole novel. By the second round of queries, it was seeming like a bit off a faff, so I started sending the chapters with the query. The response was maybe a little slower, but not much.
So, the letter should be short, no more than a page. In that one page you’re selling your book and yourself.  Obviously you need to interest the agent in your story and characters, but you also need to demonstrate your professionalism and your writing ability.


Address the agent politely and formally, using both first and last names. Dear Jane Agent is more professional than ‘Hi Jane’, and it doesn’t run the risk of irritating her with it’s bezzy-mates assumption.  It shouldn’t need saying, but make sure you spell her name correctly.

I started my queries by saying I’d  recently completed my novel as part of an MA. If I hadn’t only just completed the MA, I’d probably have simply included this information in my writing biography (see below). Then I let her know I’d done my homework by telling her I was approaching her because she represented an author I admired. So you could say something like, ‘I see that you represent Jane Author, a writer I admire enormously. I think my novel would appeal to a similar readership.’  Or if you’re lucky enough to have a recommendation, this is where you can say, ‘Jane Austen suggested I contact you.’
Say what genre your novel fits into. If it’s not as clear cut as ‘romance’, western’, ‘historical’, could it be ‘commercial literary fiction?’  Or ‘contemporary women’s fiction’? Then pitch your novel. You have a paragraph in which to do this, so you’re not looking at a full synopsis, but something similar to the blurb you read on the back cover of a book.  Ideally, you should say who the main characters are, what the main thread of the story is, and when and where the story is set.  If you’ve room, you could comment on the structure, e.g. ‘The two characters’ stories are intercut throughout the novel’.
Then comes your writing biography. If you have a writing MA or have done a few courses, say so. It doesn’t mean your novel will be brilliant, but it’ll tell the agent that you’re a serious writer. (That doesn’t mean  you’re not a serious writer if you don’t have an MA!) Include anything you’ve had published, and any competition placings. Even if your previously published work isn’t fiction, it shows that you can write, and it shows a level of professionalism.  If your publishing history takes up too much room in your query letter, put it on a separate sheet.  I’d written a number of non-fiction books and also had a few short story successes, so I listed these on a separate sheet and said on the letter, ‘I enclose a brief writing biography’ (brief being the important word!)


I ended by asking if they’d like to see the opening section and a synopsis, (or ‘I enclose the first 50 pages’)and I told them the full novel was around 80,000 words.  You should always tell them if you’re approaching several agents at a time, something like,  ‘I am actively seeking representation and so am approaching a number of agents.’  Sign off with a simple  ‘yours sincerely’. Make sure you include full  contact details and a stamped, self-addressed envelope.  And then you wait…

This was my approach, and it seemed to work well  – what’s your experience?

The Reading Bit
I haven’t finished the book I’m reading this week yet, so will tell you instead about Amy Sackville’s The Still Point. Some weeks after finishing this novel, I’m still not sure. There are two stories here: a hundred years ago, Edward Mackley sets out for the North pole but then disappears, leaving his new bride Emily to wait in vain for his return. In the present day, Edward’s great-great niece, Julia, is archiving the family’s inherited belongings and in doing so, makes a discovery that shatters her somewhat idealistically romantic view of Edward and Emily’s relationship. The past story is engaging and beautifully written – exquisitely so in places. But I found the present day story of Julia and her husband Simon slow, ponderous and rather pointless. Julia and Simon’s marriage is fragile, though not quite broken. Not only were they distanced from each other, but I felt they were distanced from the reader as well, possibly because of the ubiquitous omniscient narrator, constantly reminding us that we are observing them from afar. I never felt close enough to Julia or Simon to care whether their marriage survived or failed. As I read, I kept waiting for something to happen, and I frequently considered abandoning the novel; and yet, somehow, I did keep picking it up, and when I finished it, I was glad that I’d read it. Also, I have found my thoughts returning to it even though I finished it weeks ago. A strange book, but I do recommend it – I think!
The Food Bit

This week, it’s going to be more of a vegan recommendation rather than a recipe. We recently had the fancies for ‘dirty food’ – you know, of the ‘burger and chips’ variety; the sort of thing you never admit to your friends. I should point out here that himself is a vegan mainly for  ethical reasons, not because he dislikes meat. Anyway, having found that most veggie burgers are either bean-based (not what we were after for this particular meal) or contain egg and are therefore not suitable for vegans, I discovered the Granose Burger Mix. You just mix it with water, leave for ten minutes, then form into burgers and fry for a minute or two each side.  I served them in wholemeal buns with a slice of soya cheese, dijon mustard (me) vegan mayo (him), plus sliced cucumber and tomatoes and some shredded lettuce.  I then whacked on a portion of oven chips and hey presto, guilt free ‘dirty food’. Just the thing on a weeknight when you’re trying not to drink wine! Even my son – and this is a young man who is no stranger to the Real Burger – said, ‘I’m quite impressed with those.’ Blimey!

For more about me and my work, check out my website: http://susanelliotwright.co.uk 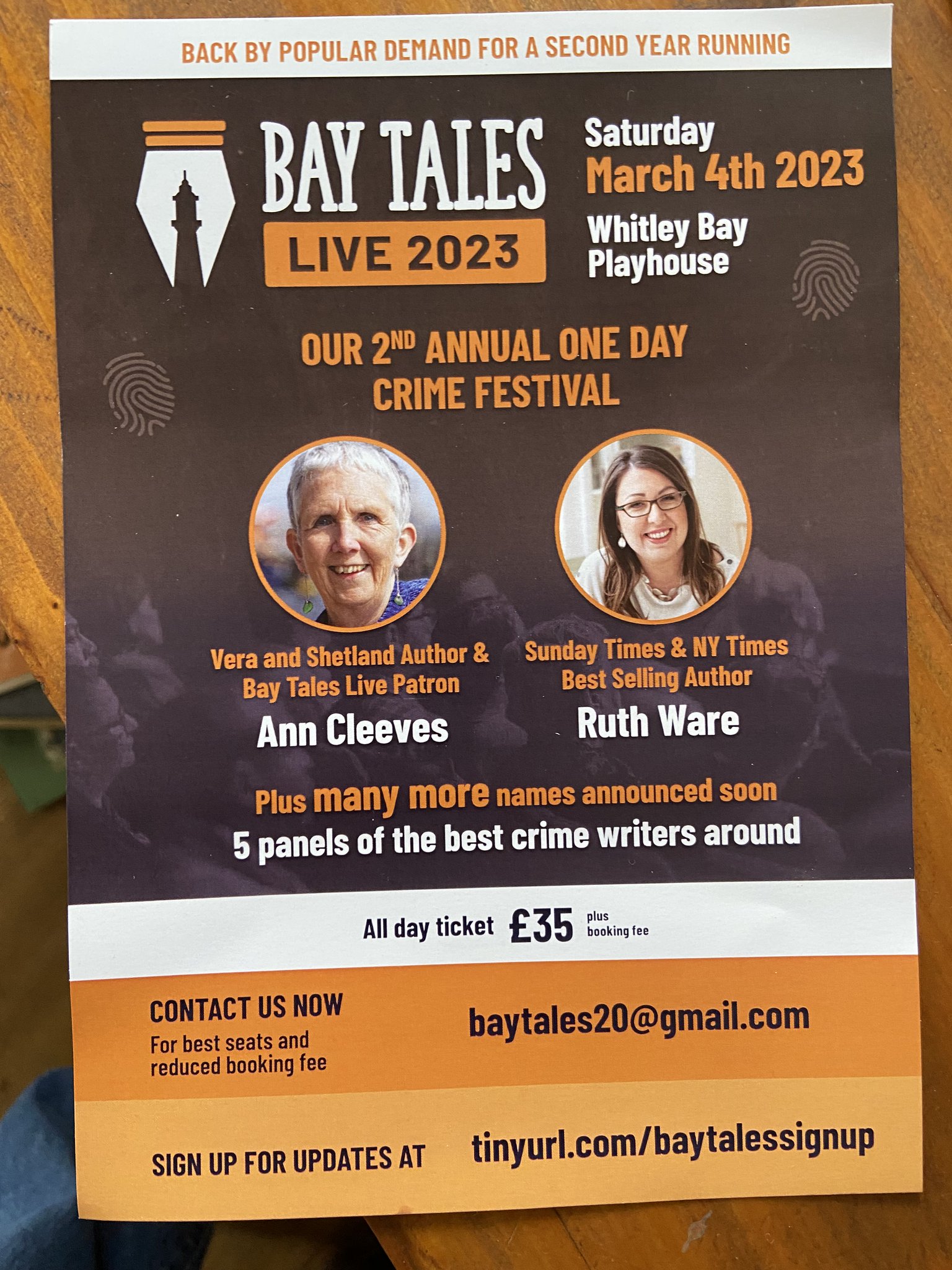 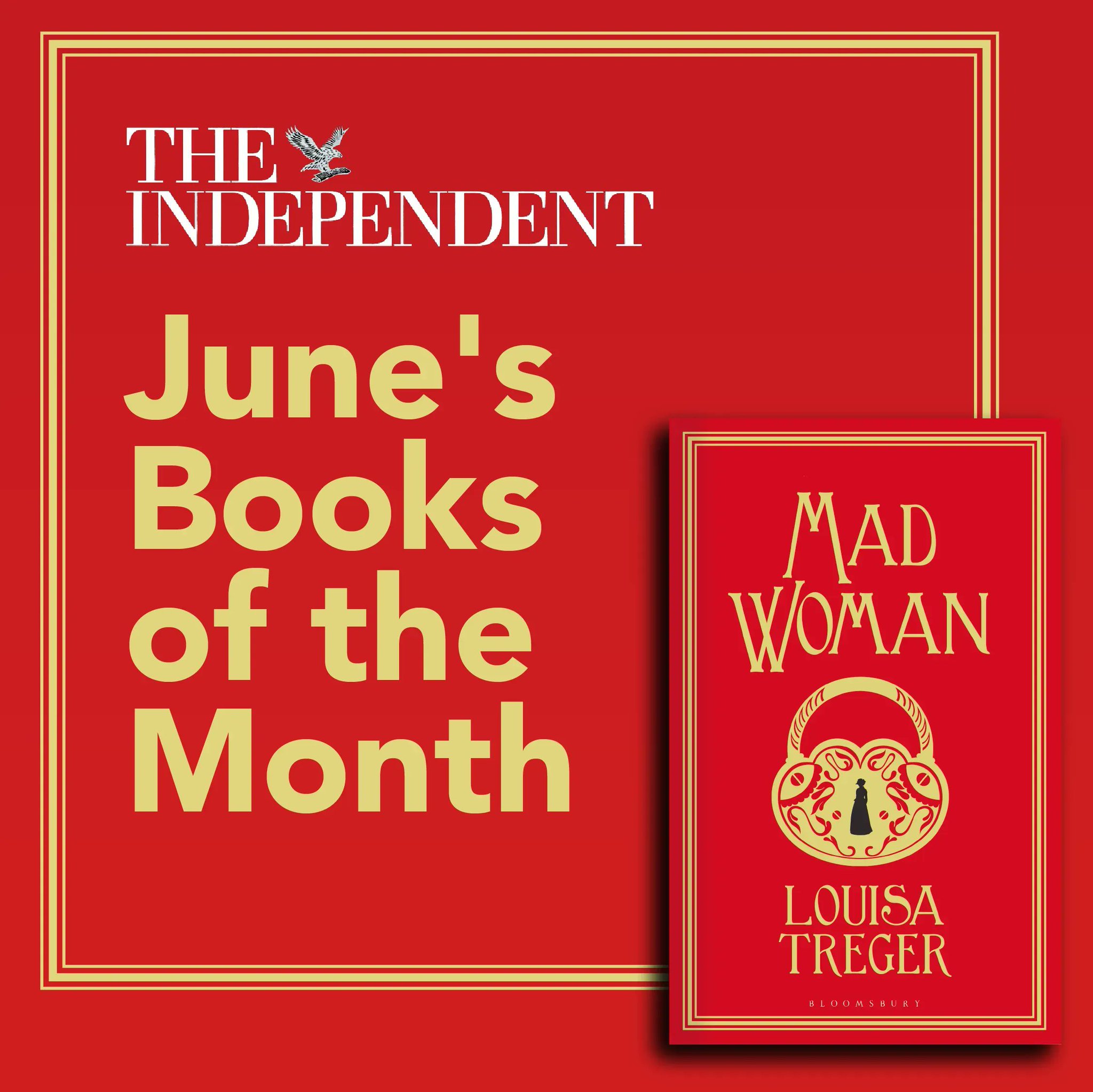