September 22, 2014
As many of you will know, this blog series started as a series of 10 posts following my progress on what I’m now calling the ‘zero draft’ of my third novel. The 10 weeks were up two weeks ago and I published an extra summing up post a few days later. I’ve had such great feedback on the series that I’ve decided to continue posting, although with shorter and less frequent posts right up until this novel is published – hopefully some time in the summer of 2015. While I’m still working on the draft I’ll post fortnightly. So, what’s been happening in the last two weeks? (Apart from eating cake and drinking coffee, that is…)

In the last post I asked whether other writers make a habit of doing ‘morning pages’ or any other warm-up before settling down to their work-in-progress. I was struck by one of the comments by a writer who says she writes for 10 minutes or so every morning as a sort of ‘good morning’ to herself, a way of connecting with the day. I liked this idea, and have taken it up, using it as a way of recording roughly what happened the day before and thinking about what I have to do on the coming day. I’ve found this helpful so far, especially as I’m using it almost as a writing journal where I record ideas I have for scenes I’m working on, or for new scenes that I need to write.
Looking back through that journal, I find that in the last 14 days:
New Amazon reviews:
The Things We Never Said: three 5-star, two 4-star and two 3-star
The Secrets We Left Behind: one 5-star, two 4-star
Nice things that have happened since last time:
I was interviewed by Amanda Saint of Retreat West
I learned that the virtual book club @HelpMyBookClub are doing The Secrets We Left Behind as their September book and save asked me to do a Q&A on Twitter in early October.
I learned that The Secrets We Left Behind, had appeared on this Daily Express list of Best women’s fiction
Autumn is happening! I couldn’t help myself – I brought these home….

2 thoughts on “MY WRITING LIFE”

sewelliot @sewelliot @PNovelistGale I was once accused by a reader of ripping off another author. The awful thing was, I HAD read that book! I wasted an entire day trawling through my computer until I found the synopsis I'd sent my agent & editor and reassured myself that it was dated before the other book came out

h J R
sewelliot @sewelliot Bought this to try and desensitise our dog - yes he's daft enough to think it's a real cat. Husband said it creeped him out – like I'm supposed to ignore that! So last night I tucked it up in bed while he was in the bathroom. Scared the bejeezus out of him! #laughedmyarseoff https://t.co/5j5RQt3qrQ 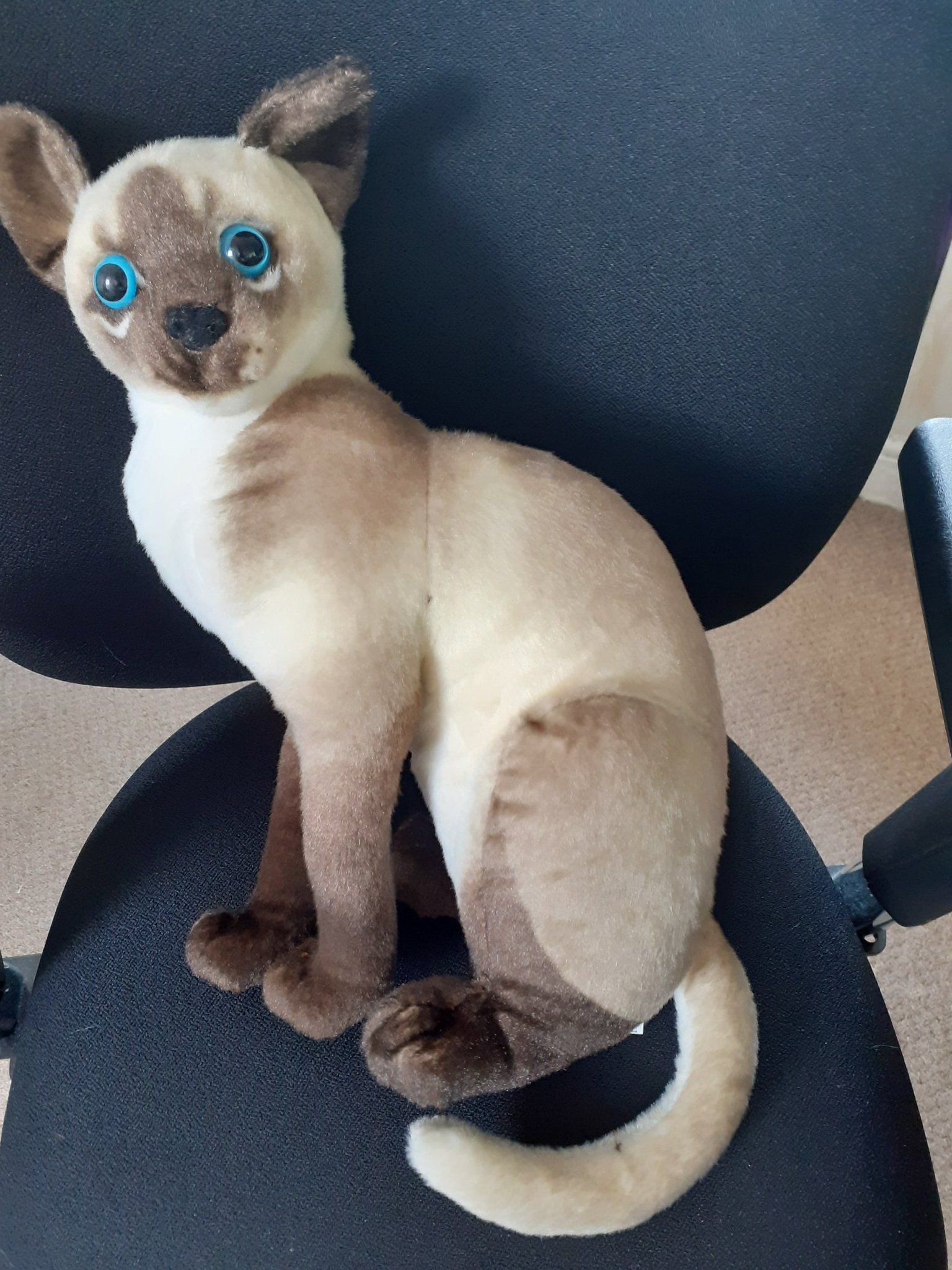 h J R
sewelliot @sewelliot @depinto_jessica @kesp Wasn't it just wonderful? I love how it combined the two stories – the 'virgin birth' and Jean's life with her mum and the later love story. It was set where I grew up, and I remember my parents talking about the Hither Green rail crash.