January 8, 20122 Comments
How’s everyone else getting on with their New Year’s resolutions? Even if you don’t call them ‘resolutions’, it counts if you made any sort of plan of action for the new year.  Last week, I publicly declared my intentions with regard to my plans for my working day in 2012, so how have I done so far? Hmm.
Write for at least two hours every morning: Well, including this one, there have been five mornings since I wrote that post. One was wiped out by a long dental appointment, and I’m taking a chunk out of this one to write the blog. (Really, I should use the afternoon for blog-writing, and I’ll attempt to do so from now on.) That leaves three, and although I hit my target on Thursday and Friday, I confess to spending Saturday morning browsing holiday cottages online. So, given that the only valid excuse was the dental appointment, I’ve had a 50% success rate (and also, of course, a 50% failure rate.)  Mark: C+ -you have made some effort, but not enough -must try harder.
Resume ‘Morning Pages’ – three pages of freewriting, preferably on waking: Oh dear. I have failed dismally here; haven’t done it even  once.  Crazy, because when I was doing this regularly, I found it very useful. Maybe I need to start getting up earlier so I can’t use lack of time as an excuse. Mark: F – dreadful! Appalling! Abominable! Must pull your socks up!
Do all teaching preparation, reading students’ work, writing reports etc in the afternoon: Yes!  Have restrained myself from trying to get these jobs ‘out of the way’ in the mornings and ending up allowing them to stretch into the whole day. This week, I’ve only had  reports to write for a couple of my Open College of the Arts students, and by leaving it until after my writing session to work on them, I’ve felt that I’ve achieved a lot more by the end of the day.  Mark A+ – good girl!
Restrict Twitter activity to two half-hour sessions during the working day: There have been four full days since this post,  I’ve managed to stick to this on three  days. On the other day, I realised that over an hour had passed with me just reading tweets and blogs, retweeting things and ‘chatting’. Twitter is a wonderful resource for writers, and the camaraderie and friendship is hugely supportive, but Twitter can gobble up a lot of time. I really intend to get to grips with this. Mark: B+ – a good effort.
Take one or two days off from writing activities each week. Use these to catch up with household stuff, and to do something nice as well: Well, I took yesterday off, did some laundry, went to the theatre to see a excellent production of Stephen Sondheim’s Company and had a Thai meal in the evening. So I think that counts. Mark: A- – good, but you didn’t do the shopping.  Don’t start relaxing too much; you have a novel to write!
The Reading Bit
Just a thought this week – have you noticed that when you’re reading a novel on a Kindle, it’s quite hard to remember the title of the novel and the name of the author? This is because you’re not looking at the cover every time you pick it up. Love my Kindle, but not sure I like this aspect.
The Food Bit
As promised last week, here is the recipe for Red Kidney Bean Dahl:
1 tin kidney beans
Half a tin chopped tomatoes
1 onion, sliced
4 cloves garlic
2 green chillies
1-2 tsp tomato puree
1 tablespoon lemon juice
1/2 tsp salt
Oil for frying
Spices: 1/2 tsp each of cumin seeds and black mustard seeds, 1 tsp each of  tandoori masala, turmeric, and garam masala. If you like a bit of a kick, 1/2 -1 tsp chilli powder (I’d start with 1/2 tsp!)
Put the tomatoes, chillies and garlic in a blender and whizz into a paste. Heat oil in a pan, then add the cumin and mustard seeds and cook for a few seconds, then add the onion and fry for a couple of minutes. Add the blended paste and all ingredients except the beans. Cook for a minute or so, then add the beans and about half a pint of water. Cook for about 20 minutes, stirring occasionally, and adding more water if needed.  I like mine quite saucy (if you see what I mean). Serve this with some boiled basmati rice and naan bread or chapatis.  There’s enough here for two if it’s the main dish, but we sometimes freeze it in smaller quantities and have it with, perhaps, a spinach and potato or green pepper and potato curry.

December 11, 20114 Comments
The Writing Bit
So, you’ve finished the first draft of your novel; you have a story, a world, and a beginning, middle, and – oh joy of joys – end. You’re probably bursting to show it to someone. You’ve written a book and you know that at least some of it is really very good indeed, so why not?
Although it’s natural to want to show your nearest and dearest how clever you are, there are a number of reasons why it’s best to wait.
First, I should perhaps make the distinction between showing your work to writing friends for feedback and/or constructive criticism, and showing it to your partner/mum for a well-deserved pat on the back.
Showing it to writing friends:
Writing friends are useful for spotting sections that don’t work so well, repetitions, overwriting, lack of pace, inconsistency of tense, etcetera, etcetera. You may have shared individual chapters or scenes already, and if you haven’t, now is perhaps a good time to identify the parts of your novel that you’re not so happy with and get some feedback from people who know what they’re talking about.
Having said that, I’d still caution against showing the whole of your first draft to too many people at this early stage. You’ll need to ‘save’ readers for future drafts. We all get to the end of a first draft with the hope that it’ll just need a bit of tweaking and it’ll be ready to go, but in reality, it’s likely to go through significant redrafting that may include structural changes, adding and deleting scenes, even getting rid of entire characters. The problem is that once someone’s read your novel a couple of times, they too become too close to it to view it objectively; they may also be thrown by the changes you’ve made, because they remember the first version.
If you have writing friends who are kind enough to commit to reading your entire draft, use them wisely! Don’t give it to anyone until you’ve re-read it after leaving it for at least six weeks to ‘ripen’.  Then, when there’s no more you can do, give it to a writing friend whose judgement you trust – but only one at a time. There’s no point in giving it to four people (assuming you’re lucky enough to have four willing readers) only to find that the first one to finish spots something big that you know you need to change. If you use one reader at a time, you’ll have fresh eyes on every draft – much more useful than a jaded reader who’s almost as close to it as you are.
Showing it to your loved ones and non-writing friends:
This group of people tends to fall into two categories – those who’ll tell you what you’ve written is sheer genius, and those who’ll try to give you what you’ve asked for – honest feedback. The first group is of limited critical value for obvious reasons.
The second group can be useful, but I’d say don’t use them until you’re at or near publishable standard. The reason is that people who’ve never written a novel have no idea just how difficult it is and how much revision and redrafting is perfectly normal. When you tell a non-writing friend that you’ve written a novel, they may be happy to read it and give you feedback, but remember, the only terms of reference they have are published novels, and that’s the standard they’ll be judging you against.
Most people accept that writing a novel is difficult, but they often think that’s because of the sheer volume of words. When I started my first novel I had this idea that I’d start at page one, write through to the end, then do a bit of editing – even a lot of editing – and then it would be finished. I didn’t understand that this is something that only happens rarely for some lucky writers, and it’s the exception rather than the rule.
So your non-writing readers  may unwittingly knock your confidence because their expectations are just too high. The best advice is, I think, to wait. Use readers sparingly, one at a time, draft by draft. I wish I’d had this advice before ‘using up’ all my readers in drafts one and two!
The Reading Bit
No book review this week, but I thought I’d just mention how useful I’ve found the ‘reading journal’ a friend bought me for Christmas last year. I don’t know about you, but I can read a book, love it, but totally forget the story within a few weeks, so when I recommend it to friends and they ask what it’s about, I look blank. The journal allows me to keep a record of what I’ve read, who wrote it and what I thought of it – anything from a few details to a full review. So at a glance, I can tell you everything I’ve read this year with details of plot, characters and how the story’s told. There are also pages to record books I’ve leant to others, and a space to list books I want to read next. If no-one buys you one of these for Christmas, treat yourself!t
The Food Bit
This is the easiest, bestest Chocolate Pot recipe ever – and its vegan!
Simply melt 100g dark chocolate in the microwave or in a bowl over a pan of hot water (some dark chocolate contains milk, so check the ingredients first.) Then stir in 150ml Alpro soya cream and a tablespoon of brandy. When thoroughly mixed, pour into shot glasses and put in fridge to set. Serve garnished with a couple of physalis (those little orange fruits with a papery husk) just pull back the husk and set the fruit on top of the chocolate pots. Yum yum, piggy’s bum.  It’s very rich, so small servings are good. 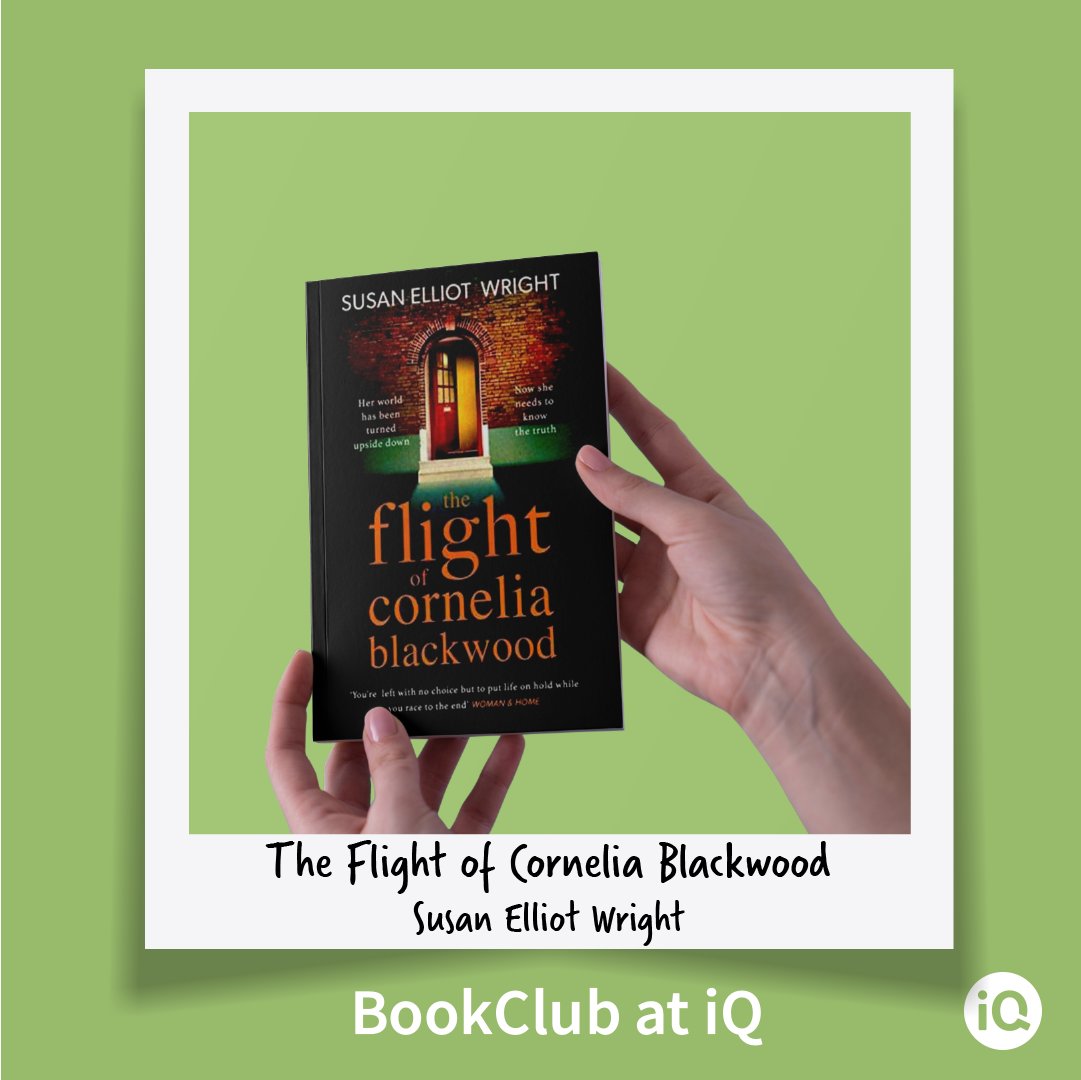 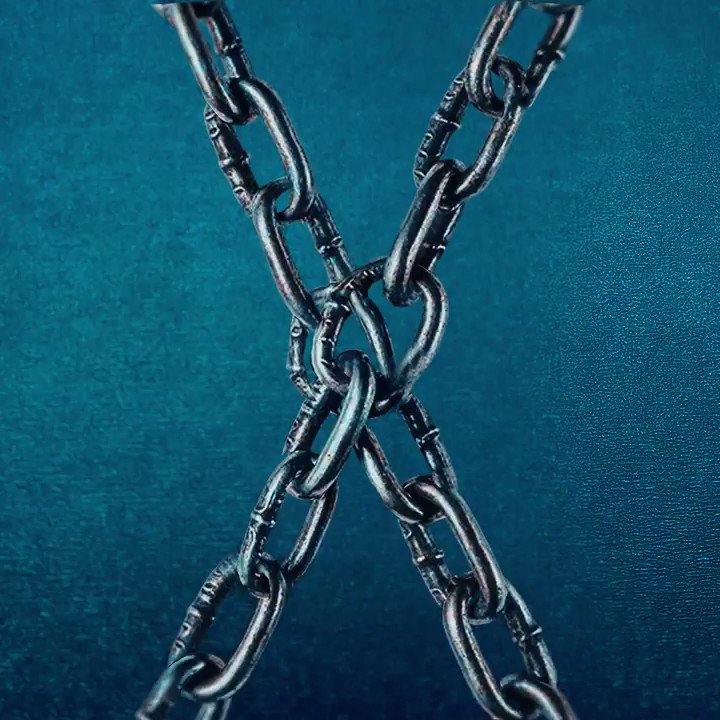