Use all five senses to give a sensory experience – pull the reader into the scene by demonstrating what the character can see, hear, feel, smell, and taste.

Be specific where appropriate. “She wore a dress” – vague, boring; “she wore a blue dress”; better, but it still doesn’t tell us much. “She wore a floor length Grecian style gown of electric blue silk.” Now we can see it.

Use the correct verb rather than an adverb E.g. could “he said quietly” become “he whispered”? Or could you change “she walked quickly” to “she hurried”?

Use strong, declarative statements and avoid the indefinite – seemed, sort of, nearly, almost.

Remember that the best style is simple and the artifice is invisible. Your prose should be elegant but also easy to read. Choose the best word, not the longest or the cleverest.

Description must work for its place. It ­usually works best if it has a human element, from an implied viewpoint, rather than from an omniscient overview. If the description comes from the viewpoint of the character who is noticing whatever is being described, the description becomes part of character definition and part of the action.

Vary sentence length. Long sentences are fine if used sparingly, as are short sentences, even two or three words. Here’s a great example of what happens if you don’t vary your sentence length:

This sentence has five words. Here are five more words. Five words sentences are fine. But several together are monotonous. Listen to what is happening. The writing is getting boring. The sound of it drones. It’s like a stuck record. The ear demands some variety.

And now see what happens when you do this:

Now listen. I vary the sentence length, and I create music. Music. The writing sings. It has a pleasant rhythm, a lilt, a harmony. I use short sentences. And I use sentences of medium length. And sometimes, when I am certain the reader is rested, I will engage him with a sentence of considerable length, a sentence that burns with energy and builds with all the impetus of a crescendo, the role of the drums, the crash of the cymbals – sounds that say listen to this, it is important.  (Gary Provost  – 100 ways to improve your writing 1985)

Read your work aloud to yourself. It’s the only way to be sure your sentence and paragraph rhythms (see previous point) are working – prose rhythms are too complex and subtle to be thought out – they can be got right only by ear.

Use clichéd words and phrases if you can help it. Try to find a new way of saying something, a new image to represent it.

Try to sound like a writer! Avoid long, complicated words and sentences, ‘purple prose’ – readers don’t like writing that shows off.

Trust that your reader will ‘get it’. You don’t need to say the same thing three different ways, even if each way is fresh, original and beautiful. Don’t over describe things.

Use too many adverbs (words ending -ly are normally not needed), especially boring and redundant ones – “he ran quickly” is both, but “he smiled grimly” is earning its keep.

Don’t overdo the images, no matter how good they are. You wouldn’t crown lots of beautiful pictures together on the same walll, would you? A few well-chosen images will make your story sing – you don’t need one in every paragraph.

Don’t use too many adjectives. Do you need an adjective to qualify the noun? Watch out for the 2 by 2s “The big, brown dog ran into the warm, sunny garden”. In particular, avoid adjectives that are redundant, boring or doing much the  the same thing, eg dark night, huge giant, tiny little.

Use too many intensifiers – very, really, extremely.

Use exclamation marks except in dialogue. Elmore Leonard says, ‘You are allowed no more than two or three per 100,000 words of prose. 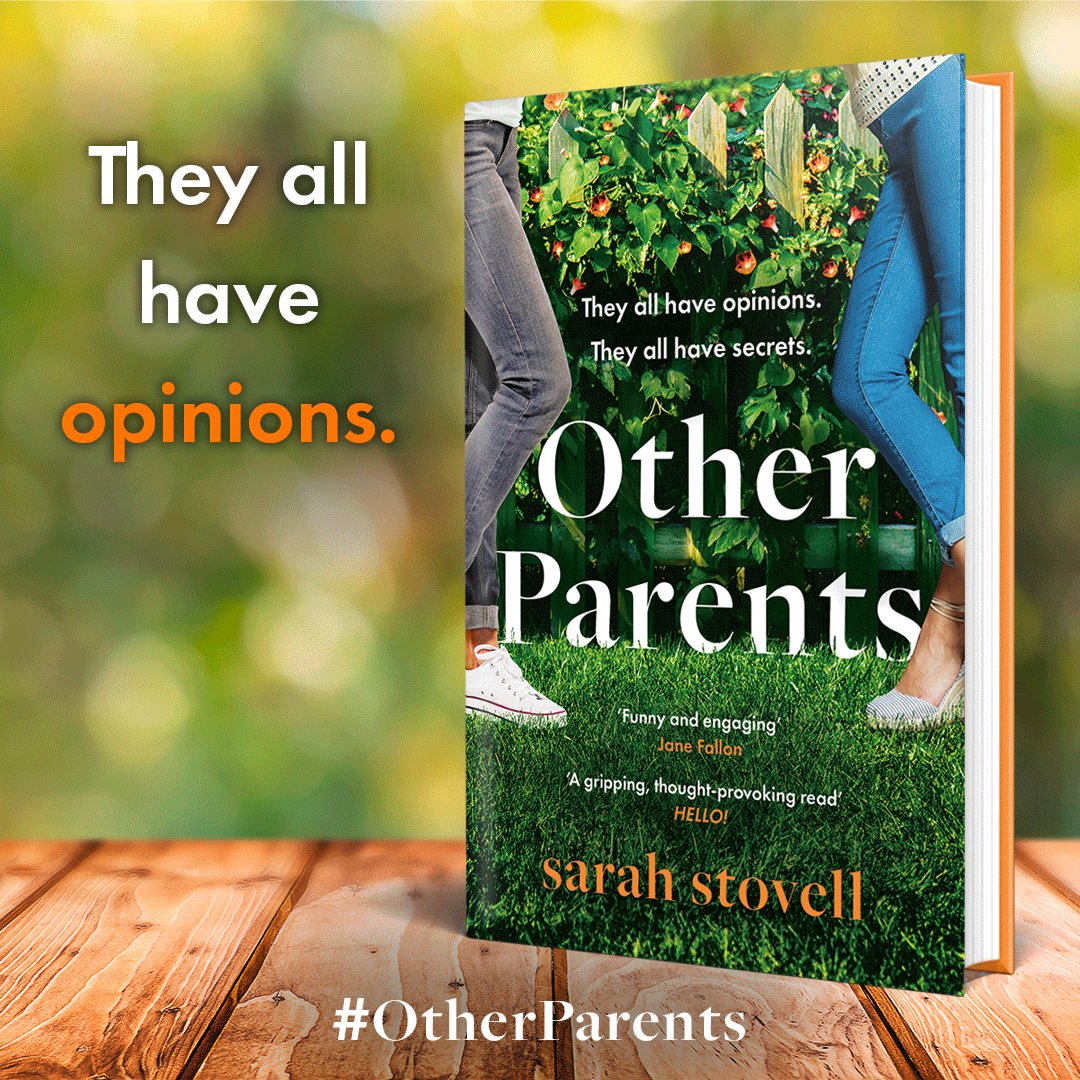 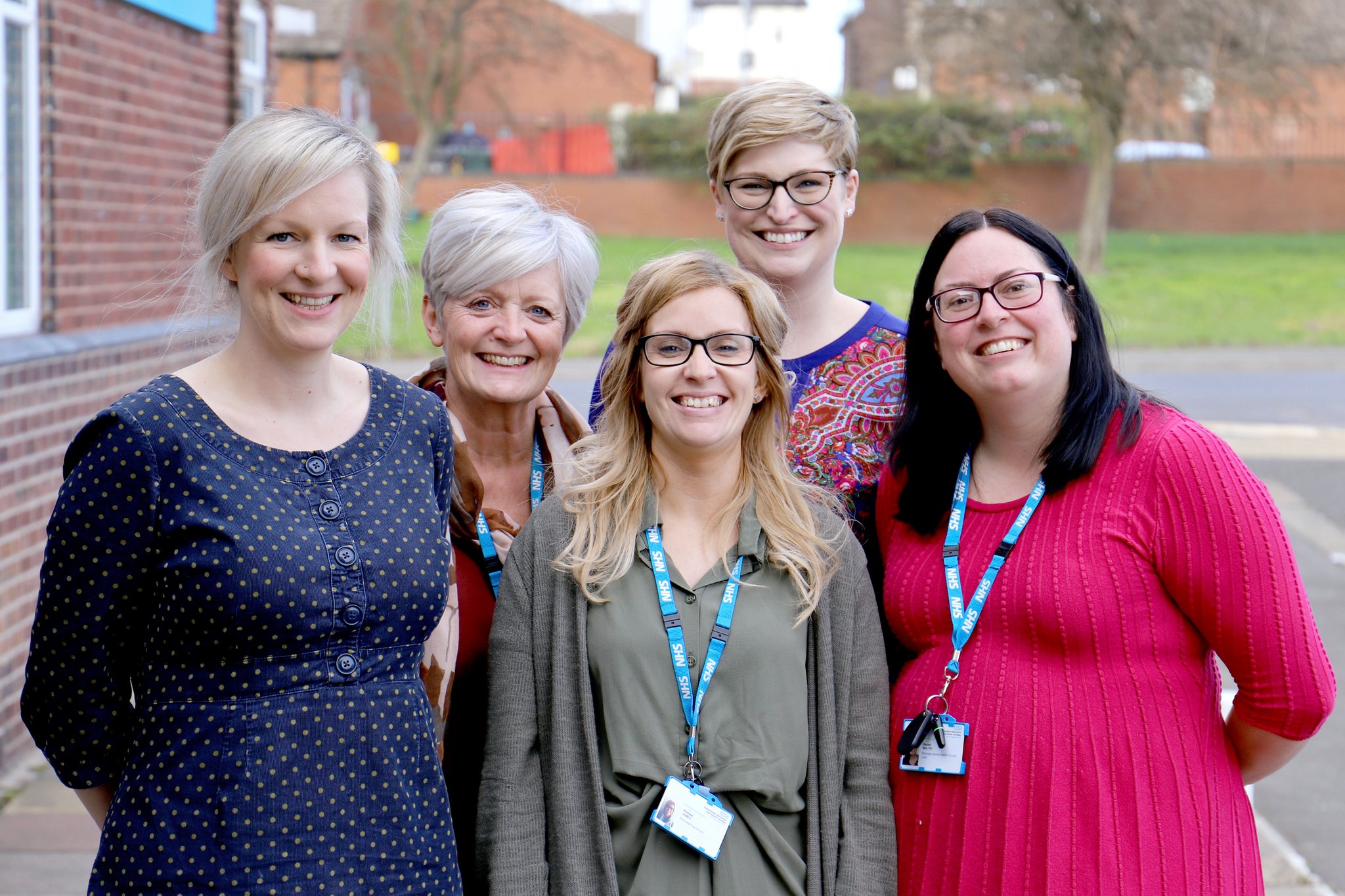