So, I’ve gone from not writing anything for months to splurging out a blog post that’s so long it needs to be split into parts!  In this second installment (read part one here) I’m going to talk about how I’ve previously managed to break through those horrible moments of  being stuck on a first draft.

The Things We Never Said
I was stuck on this for months. But it was my first novel and to a certain extent, I was stumbling in the dark. With (initially) three viewpoint characters whose stories had to intertwine, I’d written myself up a blind alley.

I sat in front of the screen every day thinking so hard that I thought my brain would explode, then one day,  it dawned on me that if I took one particular character and plotline out of the equation, it would solve a lot of problems. But I couldn’t get rid of that character because her very existence had a crucial effect on the plot. So what could I do? Then it occurred to me that I didn’t need to  take her right out of the book, I just needed to minimise her storyline. So her appearance is now brief but still hugely significant for the remaining viewpoint characters. Once I’d addressed that, I was able to move on.

Tip: Might something similar work for you? Would removing a character and/or one or more plotlines solve your problem without the rest of the novel collapsing? It’s worth thinking about this with reference to each character and plotline to see whether the novel would stand up without it. Something you thought was essential may not be, and this could free you up to move forward.

The Secrets We Left Behind
Here I was telling too much backstory. I made the mistake of trying to explain all that had happened to the characters between the end of the ‘past’ narrative and the beginning of the ‘present’ – a period of over 30 years! I stopped writing when I realised that the story was spiralling out of control. After weeks of trying to cut down the number of words it was taking for me to find my way from the 70s to the 2000s, it suddenly dawned on me that I didn’t need to explain everything!  So I dumped 20,000 words, went back to where the past narrative concluded and just typed ‘December 2009’ on the next page.  I carried on from there, dropping in the relevant memories and flashbacks at appropriate points.

Tip: when you find yourself writing a scene in order to link other more important scenes, ask yourself whether you really need that ‘linking’ bit. Try leaping ahead to the next scene without filling in the gaps. Can you drop in the important information by using memories or flashbacks?

This one was slightly different in that I got stuck between first and second drafts. I’d always thought that once I’d completed a draft, even if it was a crappy one, I’d be able to redraft fairly easily.  I hadn’t anticipated how bad that draft would be! I knew the heart of the story, what I was trying to get at, but I’d gone horribly wrong on how to get there and I’d lost the focus – new characters and storylines had developed and they weren’t working.  So how did I get out of it? I worked my way back through the draft so that I could identify the point at which things started to go wrong. That was when it occurred to me that several characters a new storyline had arisen from one particular scene. It was a scene in which an important secret was revealed, so I couldn’t lose it, but I could have the secret revealed in a different way, by the actions of different characters. So I ended up rewriting that scene completely and also losing three characters by giving their ‘jobs’ to  another character. So I essentially combined three vague, minor characters to make one strong and significant one.

Tip: make a list of all your supporting characters and identify their ‘job’  in the novel. What is their purpose? Could you merge two or three minor characters, thus creating one more rounded and significant character?

Book ‘three and a half’
Well, I never did get the breakthrough with that one. At least, not yet – I love the characters I created and they’re in a fascinating situation, but I got stuck because I didn’t know where I was heading and I hadn’t a clue what would happen in the end. I was enjoying the writing and hoping I would discover the ending as the story unfolded. This can and does happen, but it didn’t happen for me with this book, so I put it aside because I think sometimes that is the only sensible solution. I fully intend to come back to it at some point, but I won’t to try to ‘unstick’ the existing draft. I’ll start again from scratch having thought the thing through so that even if I don’t know everything that happens, I’ll know where I’m headed.

I then started thinking about book four, which became The Flight of Cornelia Blackwood and has been my happiest writing experience so far. I didn’t get stuck!! I’ll talk about why I think that is tomorrow, and what happened after I delivered the book. Hope you’ll pop back!

sewelliot @sewelliot @fishplums: hate to get personal on here but: I have absolutely no idea where my next paycheck is coming from, and will not be able to pay rent next month without a loan or some last-minute work, so please, if you hear of anything going (ft or pt) in audio or video production, let me know

h J R
sewelliot @sewelliot @CScottBooks Me too - I've always admired her enormously. She writes so beautifully, and yet so simply – no 'purple prose', but every word is chosen with exquisite precision.

h J R
sewelliot @sewelliot @CScottBooks I agree! A Spell of Winter was fabulous - really stayed with me.

h J R
sewelliot @sewelliot I wholeheartedly agree! Utterly shameful – hardly surprising there's so much non-compliance after this. The arrogance is astonishing https://t.co/QVC45HhaE6

h J R
sewelliot @sewelliot @DrJaninaRamirez: This popped up on my Facebook feed just now and I’m so annoyed as it would have been the perfect closing slide for the talk I recorded yesterday. Oh well. The talk is still ace and you can catch it on Monday https://t.co/UAb4nHOeTe Meanwhile. Enjoy this.... https://t.co/WvNWq6pIGH 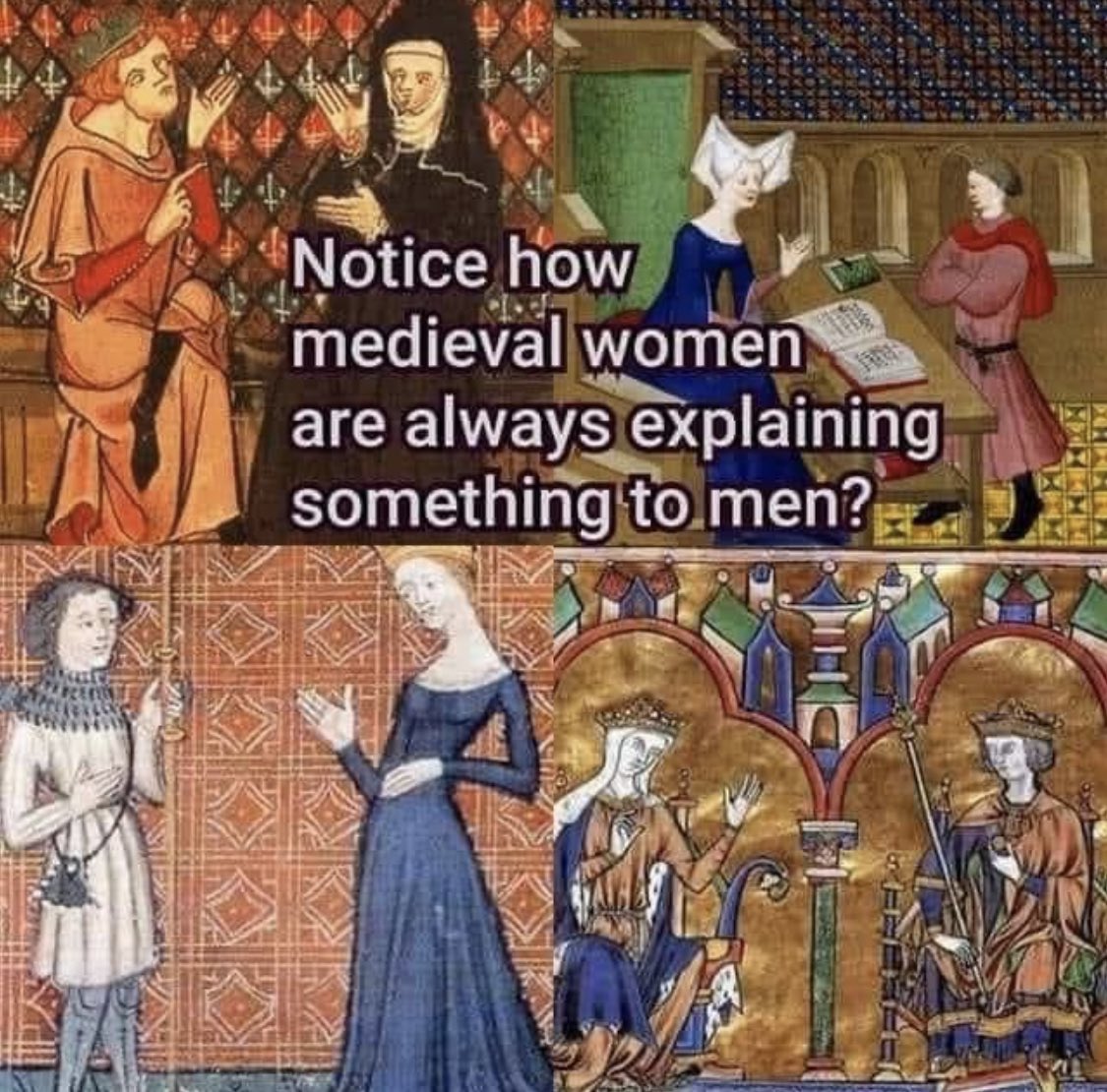