September 1, 2012
So, I did it ! A month without Twitter and I survived – just!  As many of my Twitter and blog followers will know, in July I made the momentous decision to stay off of Twitter for a month.  I’d been spending so much time interacting with other writers, reading interesting blog posts etc that I was struggling to find enough time to keep up with my own writing and reading.
I recently met the lovely @isabelashdown at a book launch (Rook, by Jane Rusbridge – review coming soon) and Isabel told me that she always takes the whole of August away from Twitter. The sky didn’t fall in, she assured me, and what’s more, she got lots of reading and writing done.
I took the plunge and said TTFN to all my Twitter pals on July 31st. It was only when I woke up the following morning that I realised how ridiculously  hooked I’d become; I woke mentally composing a tweet about how odd it was going to be to not be able to share my thoughts on being off the Twitter scene for a while! Composing a tweet about it – you see where I was going wrong!
So, I reminded myself that it was possible to go about one’s daily business and not share every thought and observation with the Twitter community, and I started to use the extra time to get on with my second novel, and to catch up with my reading. I was lucky in that we had a week’s holiday in August, too, so that was even more lovely reading time.
I am happy to report that I have made some progress on my novel. Contrary to my own advice in Writing a First Draft  I didn’t actually get to the end of the first draft before starting to rewrite, because I decided that as I’d made so many changes, I couldn’t realistically write the final sections until I’d strengthened some of the earlier stuff. I have also done a lot of reading – see mini-blog post to come later.
In other news, halfway through August I managed to break my ankle while running up some stairs. I know, I know – the teachers were right when they told us to walk-don’t-run.  It was pretty hard to stay off Twitter at that point, I can tell you! I wanted to get straight on there and tell everyone how much it hurt, how I’d got a flashy purple cast, how frustrating it was not to be able to carry a cup of tea from the worktop to the kitchen table, and most of all, how sitting about with your feet up sounds quite nice, but is spoiled by the fact that it’s a killer for your back. And you get a numb bum, too.
I’m still on crutches (which aggravates the RSI in my arms)but I’m getting about a little more easily now. I still have to keep my foot elevated much of the time, but at least I can sit at my desk for a few hours each day. I miss walking the dog, though, and dread to think what the lack of exercise will do to my figure!
Anyway, back to the main topic.  I’m really glad I took a month away from Twitter; I’ve definitely got more done, and it’s really made me think about  using social media a bit more sensibly in future. I’ve decided that from now on, I’m going to take a week off each month, just to catch up with work and keep things in perspective. I’m wondering about a daily time limit, too. Or is that too hard to measure?
Having said all that, I’m absolutely delighted to be back, because I’ve really missed my daily chats with this wonderfully supportive and endlessly interesting and entertaining community.
Could you survive a month away from Twitter? Have you ever tried restricting your use of social media? How did it go? Did you just have some time off or have you made permanent changes?
For more about me and my work, visit www.susanelliotwright.co.uk 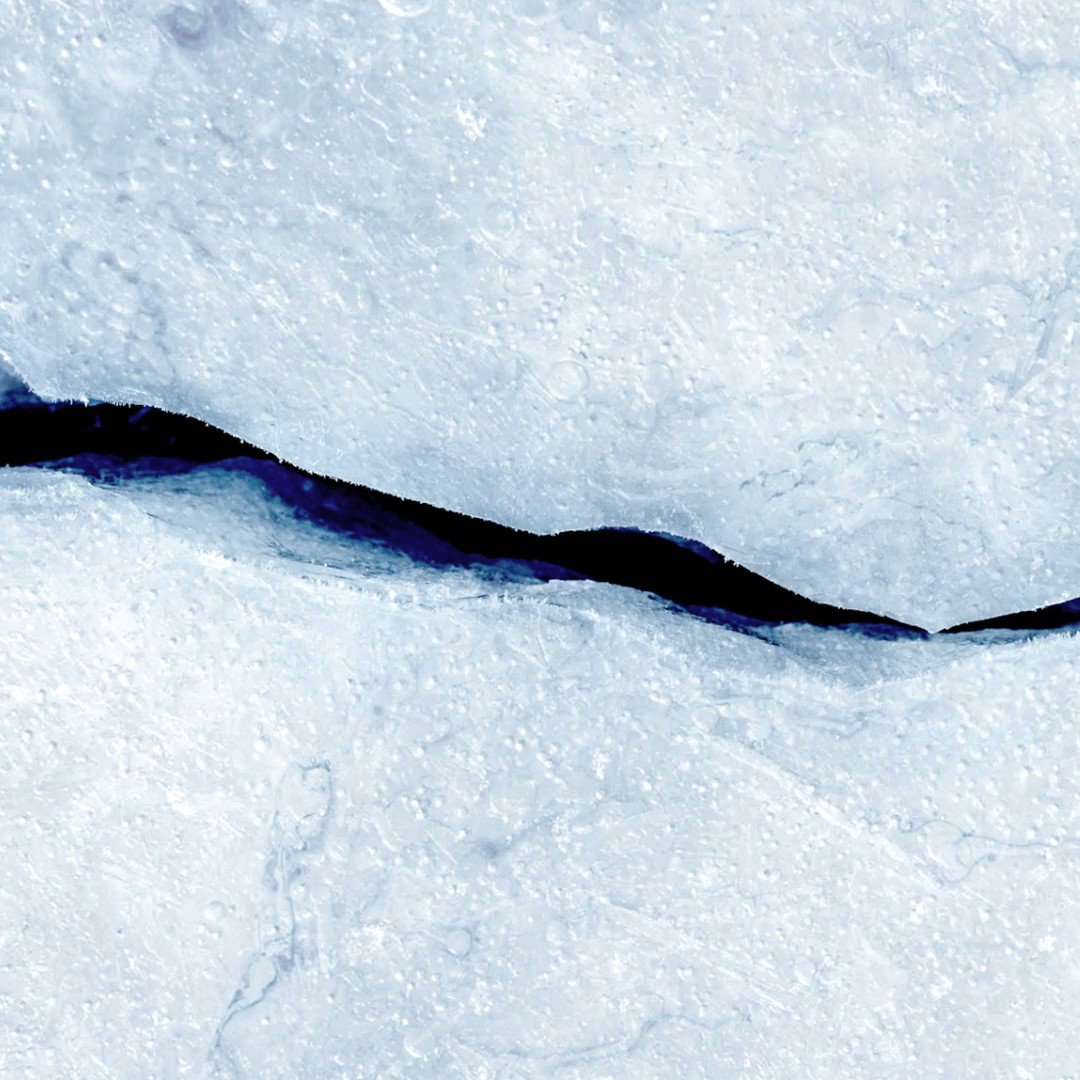